Life in a Dark Cupboard 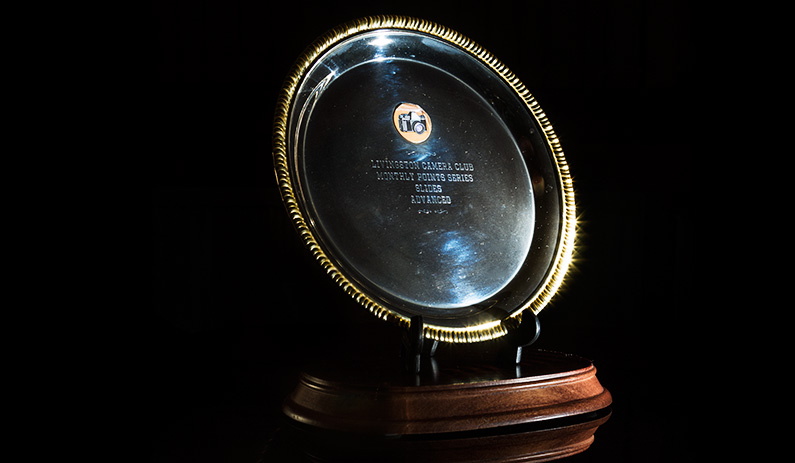 We Live Alone in a Dark Cupboard…

This is a story of photography meets metal and glass and  at the risk of sounding  ungrateful, while I love photography and have done so for many years, more than I care to recall, I don’t really have a competitive nature, the competitions are fun and the trophy’s  are sometimes  a pleasant side effect.

However aside from the material belongings required to make the pictures the trophy’s often mean far less to the extent that after they are handed out and the quick 30 second self indulgent ego trip, they are condemned to a year in the dark until I figure that I should make a record of them before I give them back, as the achievement does mean something because I created something visually interesting that was thought provoking enough to get someones attention, maybe because this is a memory of what once was rather than a possession.

The flowing images, including the one heading this post, span two seasons of competition and are as follows, and of course done in the dark with glowie things and indeed something that was fun to do, which is what it is all about for me..

All the images in this post are shot in the dark with long exposures from 15-30 seconds, actually for me that is quite a short exposure, but that is another story. 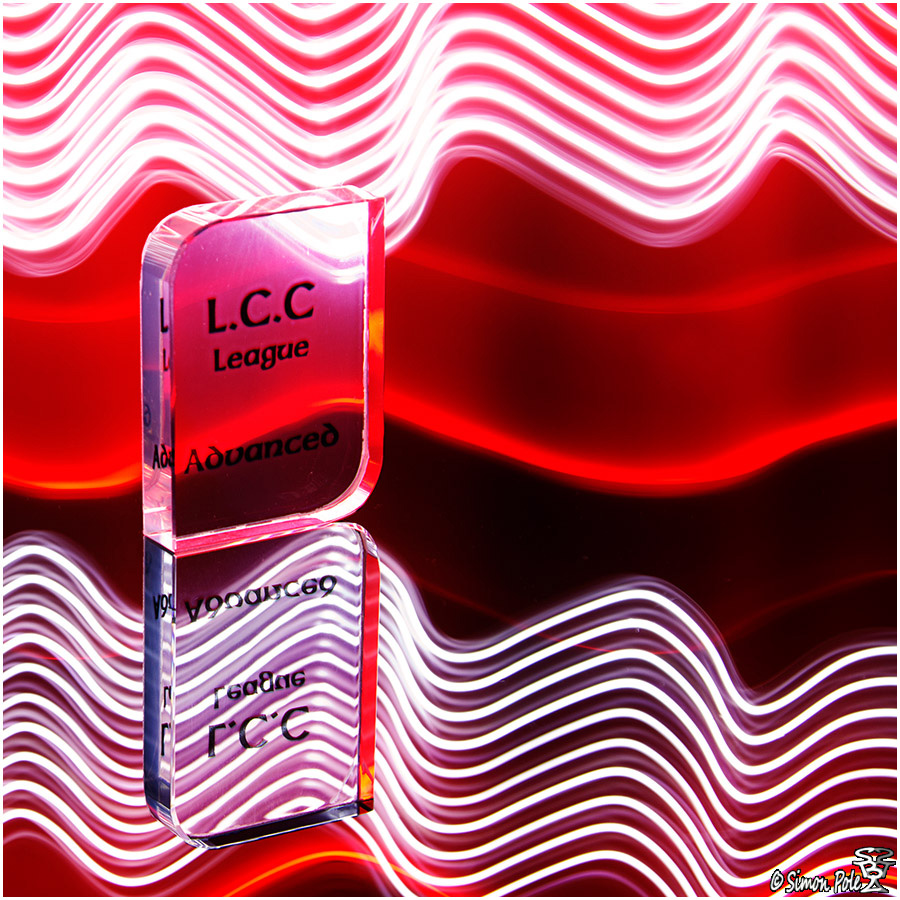 I have this rather cool black glass coffee table which gives a nice reflection, that I was given because it was being thrown out because it has a broken foot, but that does not matter to me.
This is a solid glass block with an embossed inscription, shot in total darkness and backlit with a red LED glow stick and a LED work light to provide the wavy lines. 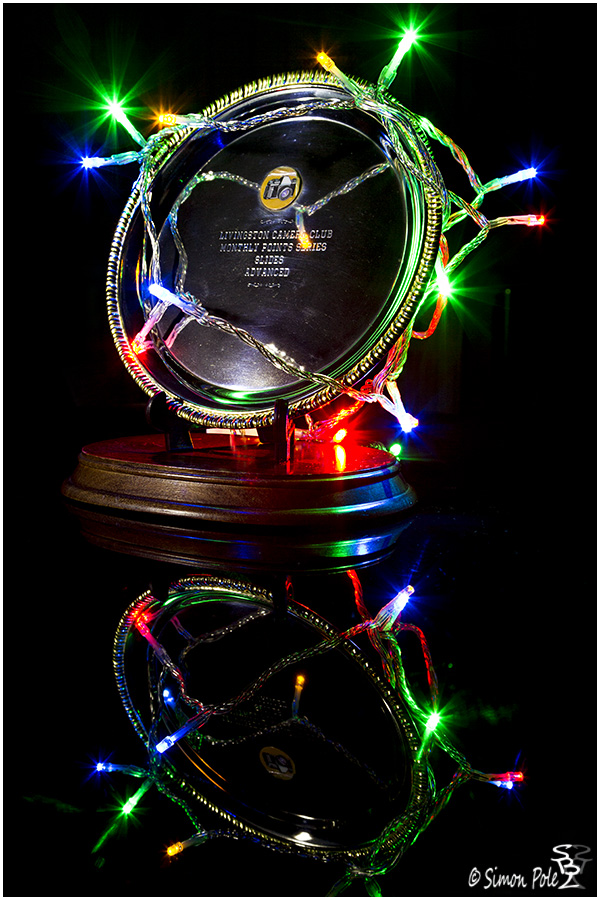 This one is a silver plate, the same one that is in the post header image with the lighting a little evolved, well it is another year and therefore twelve months more playtime between the two, again shot in total darkness and the same broken footed table, side lit with a halogen torch to bring out the detail in the engraving, with the addition of a set of cheap multi colour LED fairy lights to add a bit more Me-ness to the image.

It is always interesting when something is being judged by a single person and therefore a single opinion on what is being seen so you never really know how that will work out, anyone familiar with this kind of judging will know that you can score high or low with the same image depending on who is providing the score, a  kind of chaos, so I wanted to project that in the image.
This is a really beautifully crafted blown glass trophy, a work of art in its own right, but rather delicate to the point of being scary, I wouldn’t want to have it anywhere it may get broken as it has apparently stood the test of time as the prize for the annual print award since the 1970’s, who would want that on their conscience.

So anyway, glass reflects everything in a big way and often not in a good way, yes there are tried and tested methods to deal with this, black flags and soft indirect light, but lots of people do that and it doesn’t really feed my addiction to different light very well, direct light is pretty much out of the equation, so this one again is in total darkness with a halogen torch covered with a white pillow case to soften the glare and pointed away from the glass, so the light is just spilling into the trophy and to add some oddity a set of multi colour LED fairy lights waved, wiggled and giggled (technical terminology) in the background.

All this has made me think that maybe I should not do competitions as it seems a shame to hide these trophy’s away, but the competitions are fun and I enjoy the banter they can sometimes bring, they are just club/local level so nothing too grand or ground breaking in the bigger picture, so I have decided to make myself a promise that any future trophy’s that maybe unlucky enough to end up in my hands, I will try by best to at least have them out on display even if no one ever sees them, at least they wont be all sad and lonely stuck in a dark cupboard.

Congratulations if you have got this far, as always this was supposed to be a short post and as often is the case, it has turned into a bit of an animal, well there are probably some more interesting less self indulgent posts coming up, so if you have survived, please check back one day!